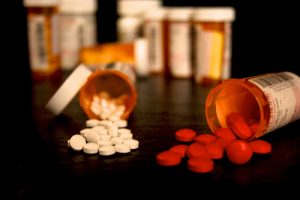 The Cincinnati-area company’s GeneSightRx test, which helps doctors pick the right psychiatric drugs for patients based on their genes, was launched in 2009. The test uses a cheek swab, mathematical algorithms and bioinformatics to narrow drug choices to those that work with a patient’s genes.

The latest version of the test, GeneSightRx 1.8, adds six new psychotropic medications to the panel of 26 medications covered by the test, according to a statement from AssureRx.

The company has also updated its physician portal, MyAssureRx.com, which clinicians can use to order tests, view patient reports and order sample collection supplies. The portal is now accessible on an iPad or similar tablet device, according to the statement.