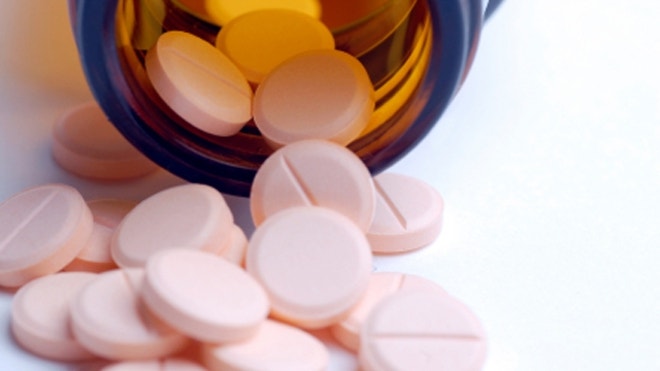 Psychiatrists often try two or more medications in a patient suffering with major depression before settling on the one that seems to work best for that individual. Sometimes, after several are tried and abandoned, two (or even three) are used in combination.

Medication selection is part of the art of psychiatry, but, now, testing is available that promises to make it more of a science. A company called AssureRx Health now offers what it calls GeneSightRx—“pharmacogenomic” laboratory testing that helps identify which antidepressants are a good match for a person’s genetic makeup, and which are not so good a match.

Sometimes, the testing reveals why three or four antidepressants haven’t worked for a patient, while pointing in the direction of one that might.

The technology behind GeneSightRx actually determines which genetic variants—in terms of the enzymes that are activated by antidepressants—a person possesses.

Pharmacogenomic testing like this—far from taking decision-making away from psychiatrists—actually equips psychiatrists to make more informed decisions. It certainly could help anyone who has been treated with one antidepressant that didn’t work (and now needs to try another). And for anyone who has tried a few, it would seem pretty smart to take the test before going on a third.

I have already started using these tests in my practice, and find them to be extremely helpful.

Dr. Keith Ablow is a psychiatrist and member of the Fox News Medical A-Team. Dr. Ablow can be reached at info@keithablow.com.

Read the full article at FoxNews.com