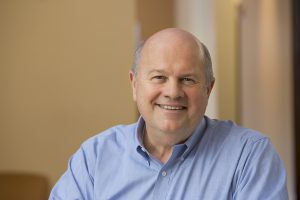 This week was very important for our portfolio company ShotSpotter. They launched an indoor gunshot location detection system, SiteSecure. ShotSpotter locates the hot spots of gun violence – it can detect everything from the exact location of where the gun was fired to how many rounds were fired. With the addition of SiteSecure, indoor gunfire can now be detected at schools and will have the ability to automatically alert police to respond faster.  The first of its kind, SiteSecure hopes to alert first responders within seconds once they detect and locate gunfire. The device uses a series of microphones attached to computers to pinpoint exactly where the gun was fired. Once a detection is made, local authorities are alerted automatically and will pop up on their computer screens. The first school to use SiteSecure is an Oakland Charter School based in Oakland, California. Currently, ShotSpotter is used in a number of Bay Area cities with high crime rates including East Palo Alto, Richmond, San Pablo, Redwood City and San Francisco.